As many of you will have heard, the Ensuring Integrity Bill was voted down in the Senate on Thursday 28 November 2019. Our own Tasmanian Senator, Jacqui Lambie was one of those choosing to vote against it. The ANMF Tasmanian Branch Secretary Emily Shepherd along with Executive Director Andrew Brakey both gave evidence to the Senate Inquiry in October 2019 on behalf of members. Many Nurses, Midwives and Care Workers have also been actively campaigning individually via this bill.

The Ensuring Integrity Bill was a significant threat to all unions including the ANMF. Defeating this Bill is a huge win for the union movement, and for our members. Nurses, Midwives and Care Workers can now continue to actively campaign on behalf of their patients and colleagues, including through industrial campaigns. 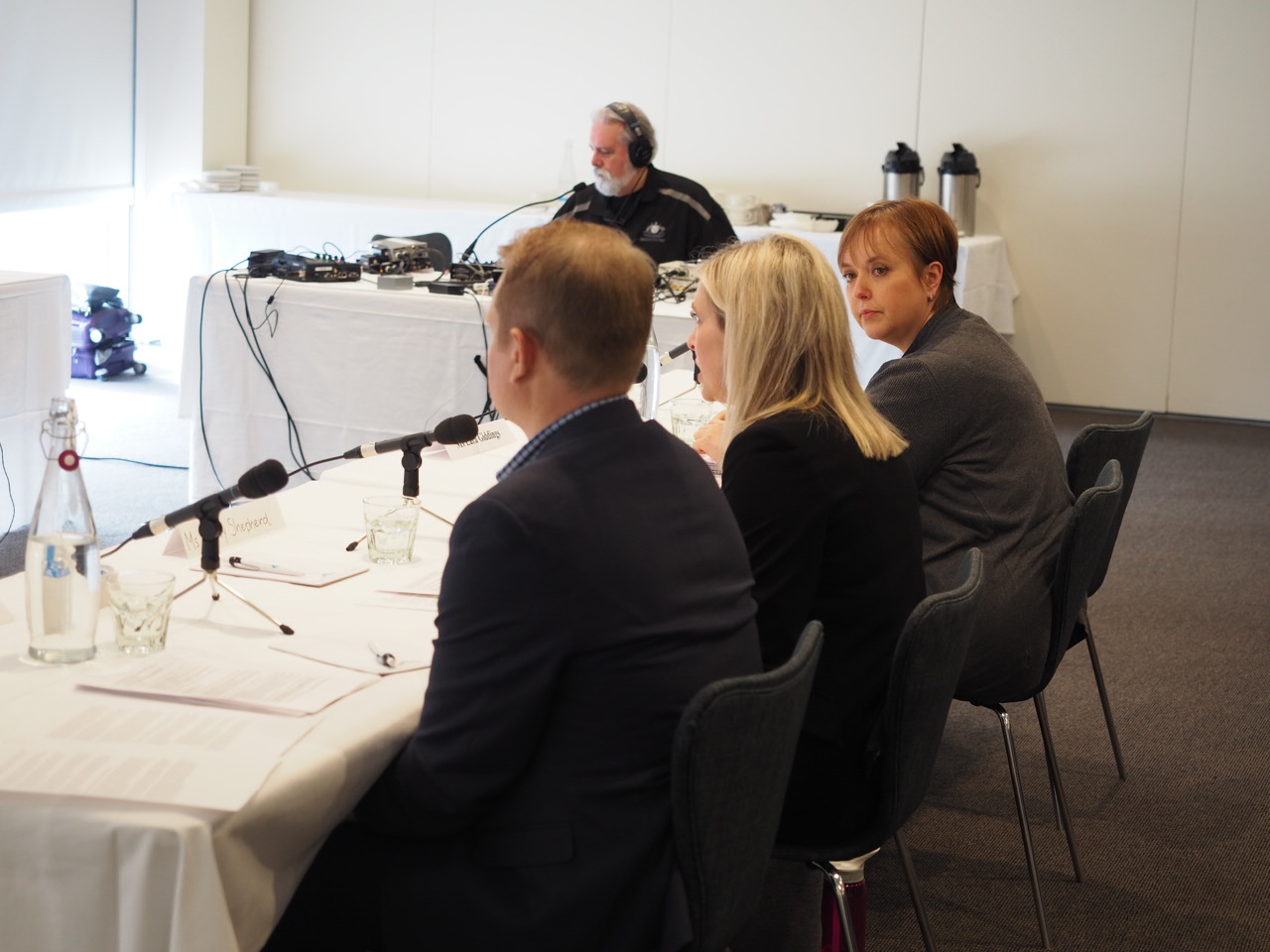 Public Sector Updates - North Launceston General Hospital Holman Clinic ANMF members working in the Holman Clinic have advised ANMF, via the recent member survey, that if  the business case for permanent FTE, as identified by the August [...]